48 Hour Film Race: the best short film has won the award from the Kcell

The Grand Final of the contest of short films 48 Hour Film Race was held on May 30.  The jury chose the best one from 334 received films. The team from Kyrgyzstan won the Grand prix with the film “Ket out”.

48 Hour Film Race is the contest of short films which is held in Kazakhstan for the third time with the support of the Diplomatic Mission of the USA in Kazakhstan. This year not only Kazakhstan citizens could participate in the contest but also people from other countries of Central Asia.

Organizers received 1540 registrations from Kazakhstan, Kyrgyzstan, Uzbekistan, Turkmenistan and Tajikistan which is 20 times more than in 2015. But only 334 teams sent their short films.

The first stage of determining the winners identified TOP 48 films with interesting plot and corresponding to the requirements. All participants received the task to make a film for 4 minutes and use in it: the phrase “Do you speak English”, a charter in the hat, an apple, a needle and thread.

Such representatives of the film industry as actors Sanzhar Madiyev and Assel Sadvakassova, film critic Oleg Boretskiy, camera director Azamat Dulatov and others were on the jury of the Grand Final. By unanimous decision of the jury the film Ket out, filmed in the genre of horror comedy, was chosen as the best.

Winners, the team from Kyrgyzstan received the most valuable prize – iPhone 8 Space Grey 256 smartphones GB, from the main partner of the contest – Kcell Company.

“We congratulate the winners on deserved victory. Film industry is the mirror of development of economics, politics, art, social field and other aspects of our life. We are pleased that such contests as the 48 Hour Film Race help to find the real filmmaking talents.We supported this event with the mobi kino mobile application, which is included into the ecosystem of the mobi mobile products, that is why this industry is very close to us. We are interested not only in observing how it develops, but also in helping its development. That is why we gave smartphones iPhone 8 256 GB to the winning team with wishes: continue to film, also with the smartphone, be inspired, develop and make our cinema better”, commented Natalya Eskova, Head of the Corporate Communications Department of the Kcell JSC. 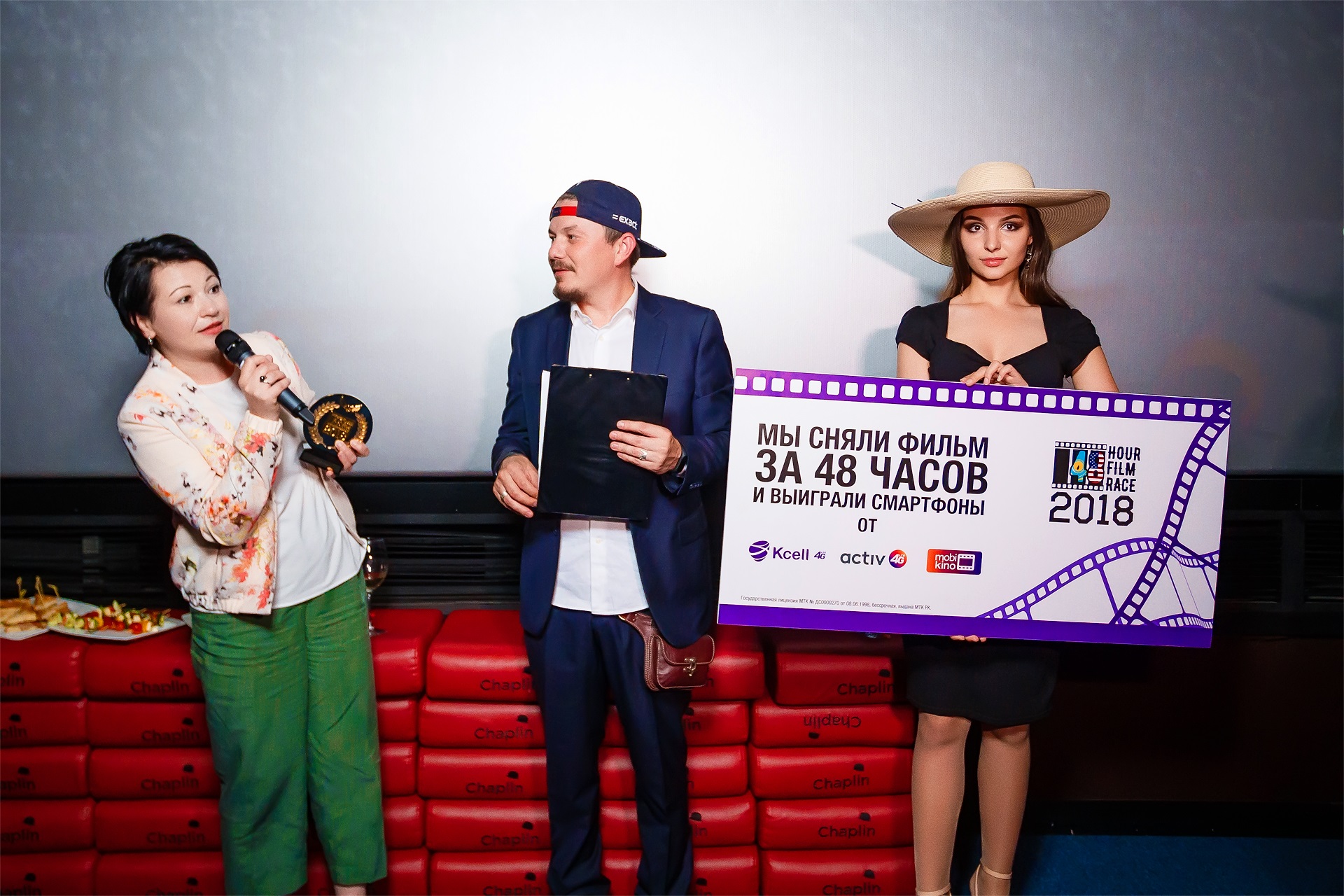 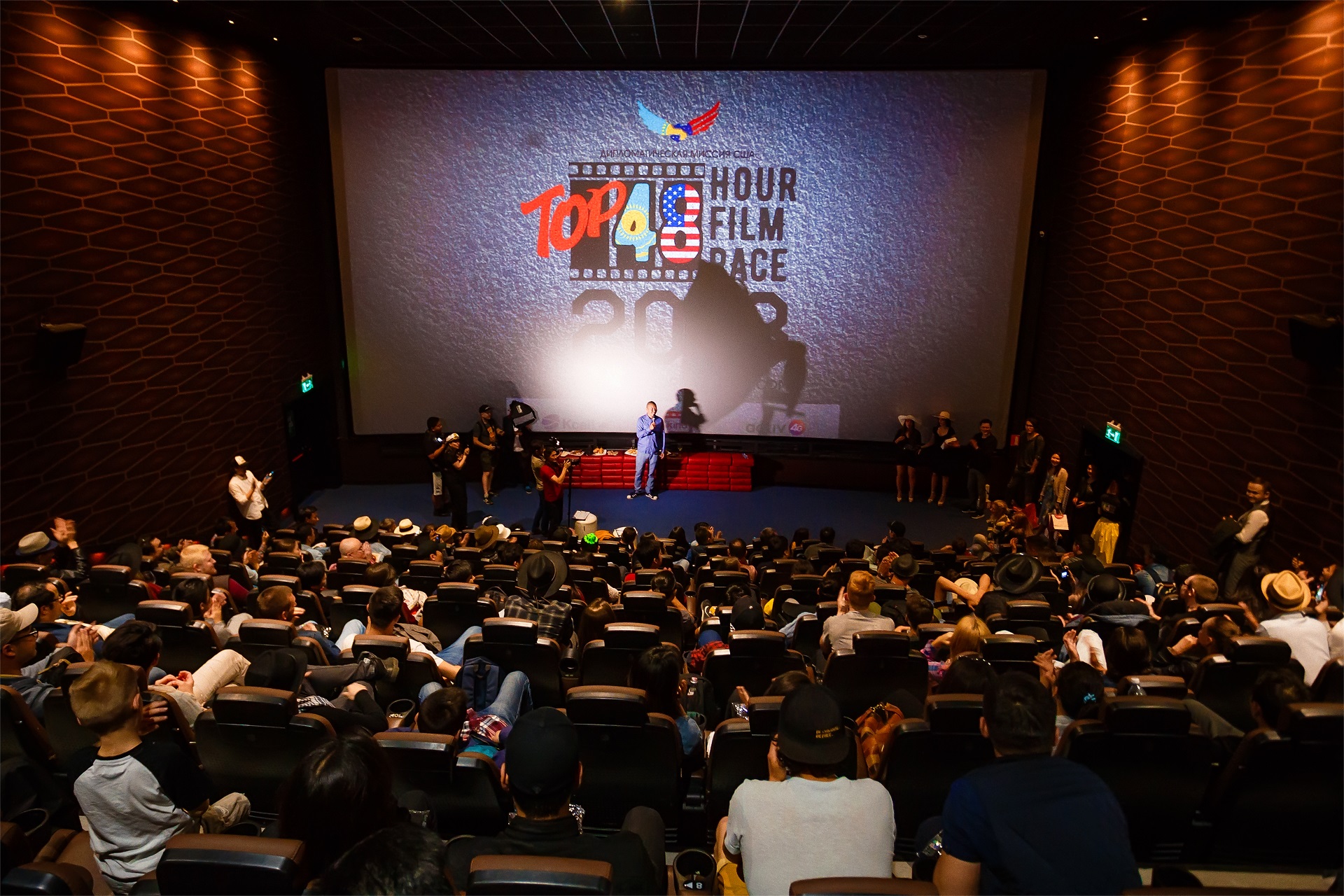