Market of legal media content is destroying in Kazakhstan

The Kcell JSC has prepared a letter to Zhakip Assanov, Chairman of the Supreme Court of the RK, with the request to take in the existing situation around court proceeding with the DL Construction LLP, Daniyar Baliyev who has intention to adjudge from the mobile operator almost 40 billion tenge. This was announced at the round table during which its participants have also discussed possible consequences of such court proceeding for the entire telecommunication market of Kazakhstan.

The court of first instance has recognized the infringement of copyrights both from the communication operator Kcell JSC and Terraline LLP and conferred to recover as compensation 1300 MCI for each case of playback of the work for the total amount of 670 mln. tenge.

Currently the Daniyar Baliyev’s company has submitted already 2 letters of claim to the Kcell JSC for the total amount of more than 5 billion tenge. Besides, the DL Construction LLP has intention to recover from the Kcell JSC about 40 billion tenge as compensation for allegedly infringement by the mobile operator and its partner of all copyrights transferred to the Baliyev’s company.

According to Vadim Lyu, Director of the Business Market Development Department of the Kcell JSC, if judicial instances by any reasons finally take a part of complainant, the company shall refuse of broadcasts of any content in own services. “We just can not work under such conditions from the point of view of business. And it is not only the loss of the part of income of the company, but, as a result, reduction of tax revenues into the budget of the country. Moreover, I am sure that many participants of the market can follow our example because none of providers has technical capabilities to control over the legality of content, provided by TV channels, but probability to become an object of legal prosecution is very high”, has emphasized Vadim Lyu.

According to Iskander Ishmukhamedov, lawyer of the Terraline LLP, such court  cases can lead to full destruction of the market of legal media content in Kazakhstan. “We fear that finally it will lead to cessation of business of broadcast operators in Kazakhstan. Citizens of our country will fill the occurred information vacuum with other available sources and the question is which information will prevail there. Generally speaking it is referred to national security of our country”, has noted lawyer.

Dmitry Bratus, Chairman of Kazakhstan in arbitration court of the Eurasian Economic Union, considers the claims submitted to the Kcell and Terraline companies as unreasonable. As an example, he explains experience of such practices in neighboring Russia where it was rejected in satisfaction of similar claims to the information intermediaries, i.e. those who just broadcast the content.

Yuriy Bolotov, Managing partner of the Bolotov and Partners legal firm, has the similar opinion. “This issue of law enforcement practice relates to all operators now. For example, does the Kcell bear responsibility for content of negotiations of its subscriber? Or taxi driver for content of pockets of a passenger? It is rather crude analogy, but in this case situation is like the same”, thinks Yuriy Bolotov.

Viktor Kiyanitsa, Executive Director of the Kazakhstan Media Alliance, thinks that the necessity to regulate the market of protection of copyrights from the state has occurred in Kazakhstan. “Now there is a full chaos in this sphere with elements of information racket. Some authority is needed, which will coordinate activity of these companies, license, control, and at the same time, response towards real right holders from one side and state – with another”, he is sure.

As of today, Kcell and Terraline have prepared a letter to the name of Zhakip Assanov, Chairman of the Supreme Court of the RK, with the request to take in the existing situation. Besides, as Damir Zhankibayev, Director of the Legal Department of the Kcell JSC, declared, the court decision, accepted in favor of the DL Construction, will be appealed in the nearest time. 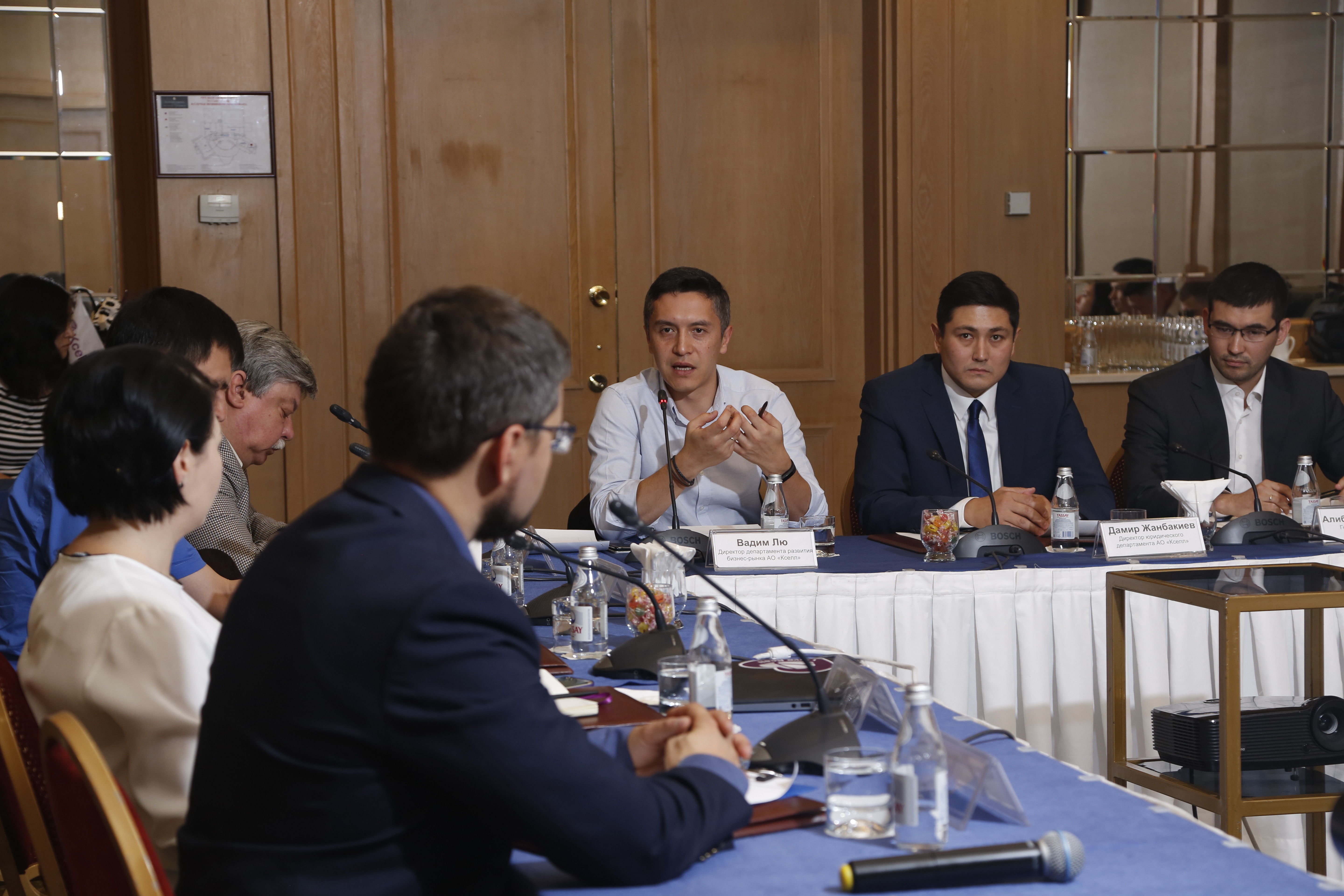