Kcell became a sponsor of the Camp Shriver children’s camp, arranged by Special Olympics Kazakhstan for the seventh time

From September 10-20, 2018 in Almaty the annual Camp Shriver sports and health camp was held for children with intellectual disabilities. The event is held by the Special Olympics Kazakhstan Public Association. Kcell company became a general partner of the camp for the seventh time. This year it accepted 80 special athletes, as well as their parents.

The main task of the Camp Shriver is formation of positive attitude to people with intellectual disabilities by holding different sports events.

80 children with disabilities with whom 20 student volunteers and 10 coachers, and their parents as well, work, have taken participation this year. Children got opportunity to acquire basic skills in futsal game, badminton, basketball, bocce and floorball. Besides, for children from 2 to 7 years old the Young athletes program was held, which was directed at engagement of children of the earliest age with mental disorders in doing physical exercises. As a rule, physical load is conducted while playing.
Apart from the sports exercises, the Healthy athlete program has been this year in the camp. Children could pass general screening of health with participation of professional doctors and volunteers among the number of medical students.

“Kcell is celebrating 20 years in September. During these years we supported hundreds of social projects. Among them we would like to especially mention our long-term partnership with Special Olympics Kazakhstan movement. This year not only Kcell celebrates anniversary. Special Olympics world movement marks 50 years, more than 15 years from which we help children with mental disorders in their socialization and adaptation together with Special Olympics Kazakhstan. This year our company with pleasure became once more the part of this important project for inclusive development of our society because we love making presents on birthday”, noted Natalya Eskova, Leader of the Communication Department of the Kcell JSC.

*** Special Olympics is the biggest in the world year-round program of sports trainings and competitions for people with intellectual disabilities, it was founded in 1968 by Kennedy’s family (USA). More than one million people in 170 countries of the world are trained in 26 summer and winter Olympic sports at local, national and international levels. In Almaty the first camp was held 7 years ago. For this short period the Camp Shriver became an important element in process of assistance and supporting Kazakhstan’s children with intellectual disabilities. 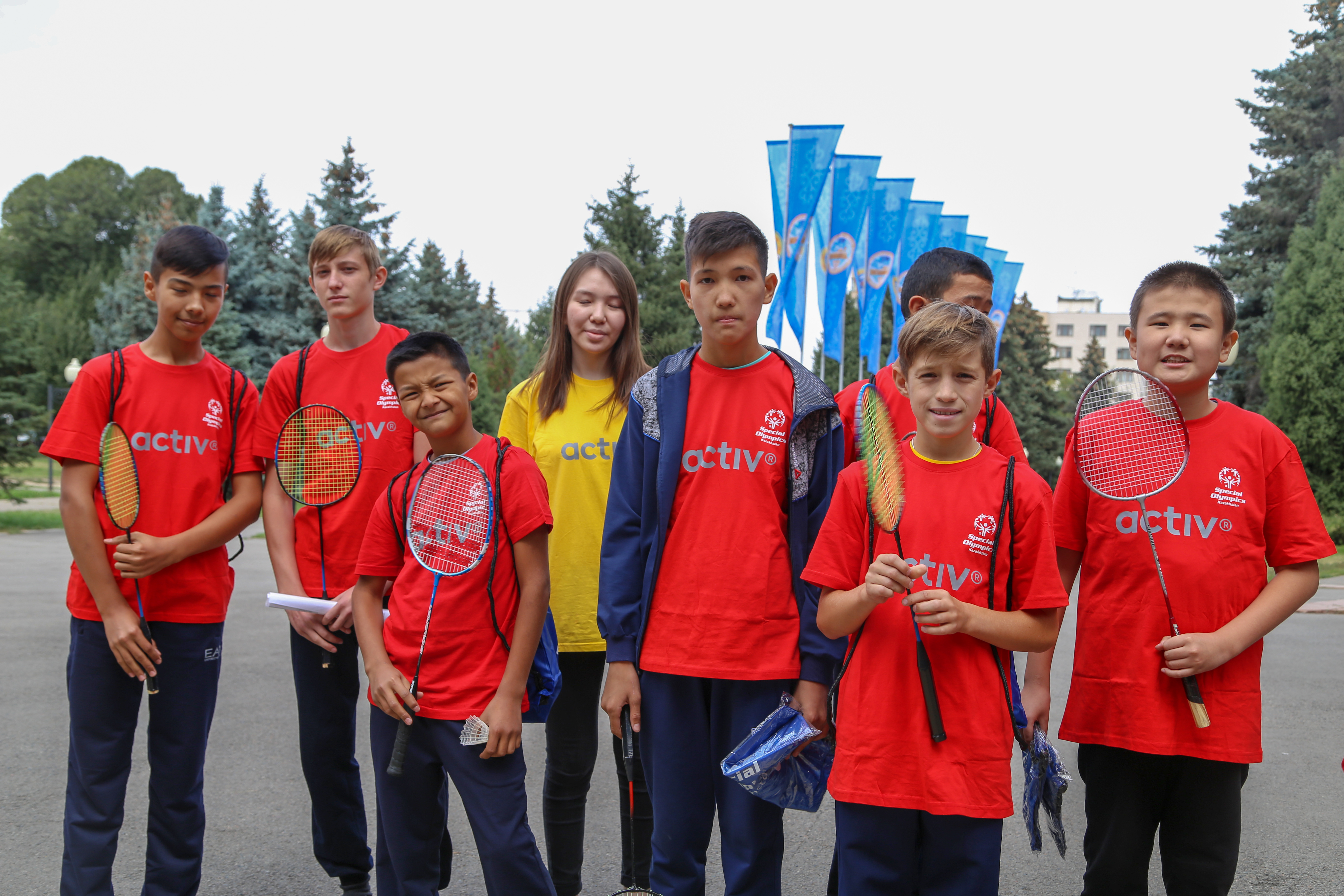