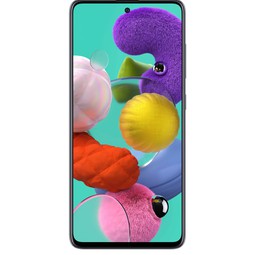 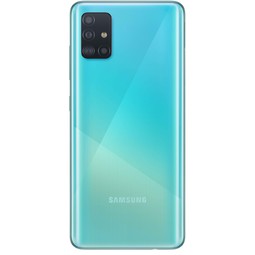 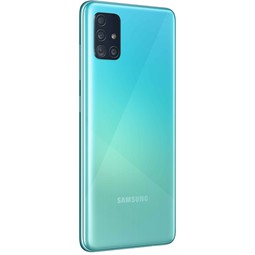 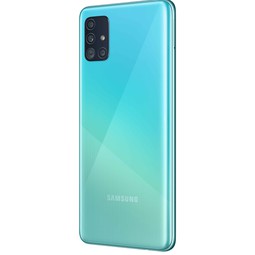 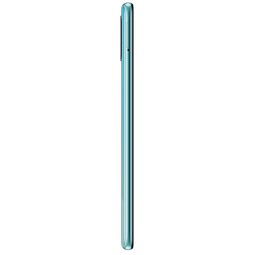 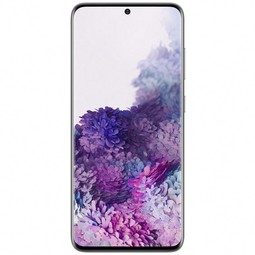 0 reviews
Not available
back to school 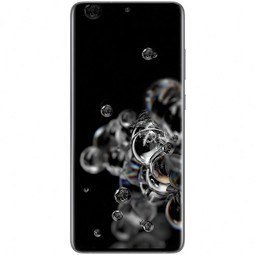 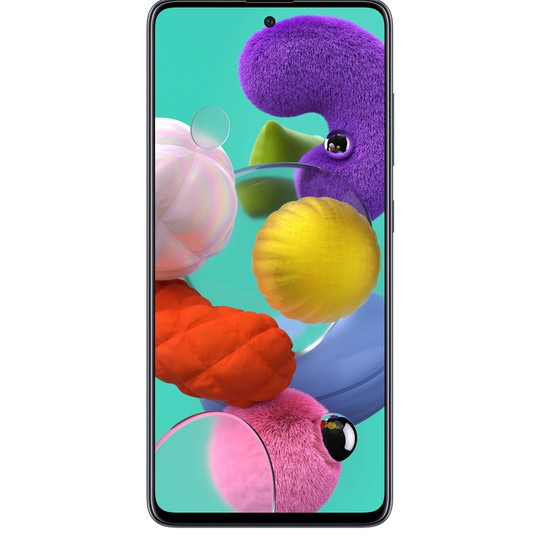 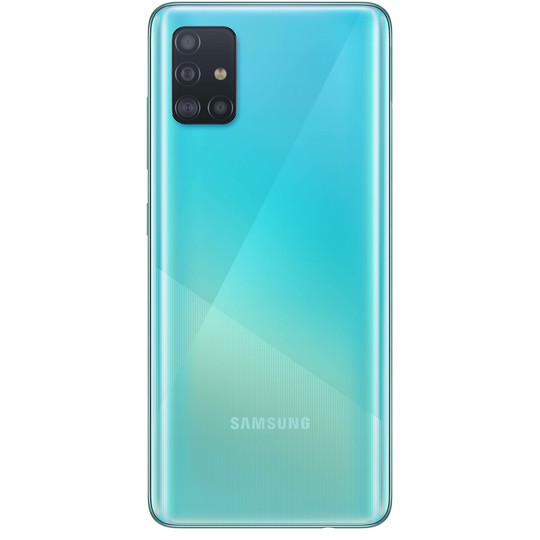 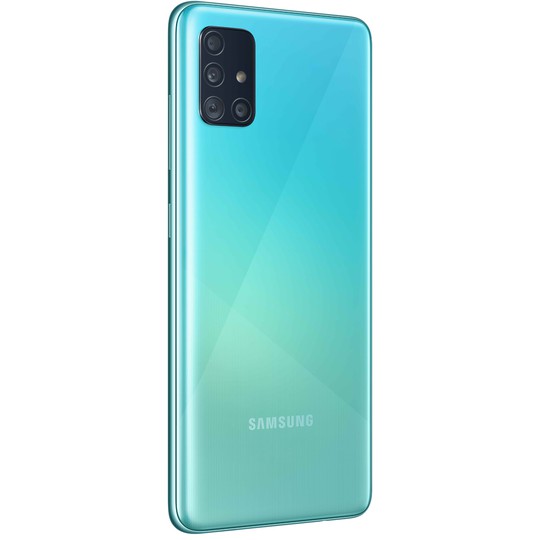 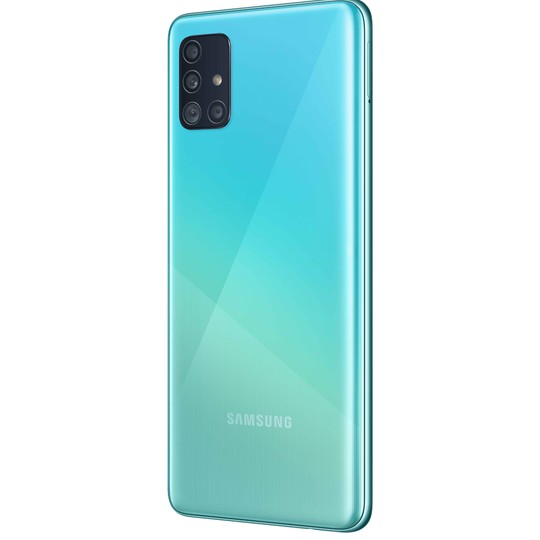 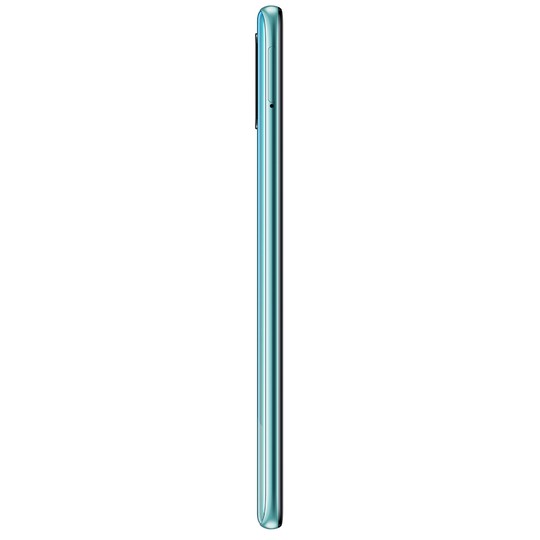